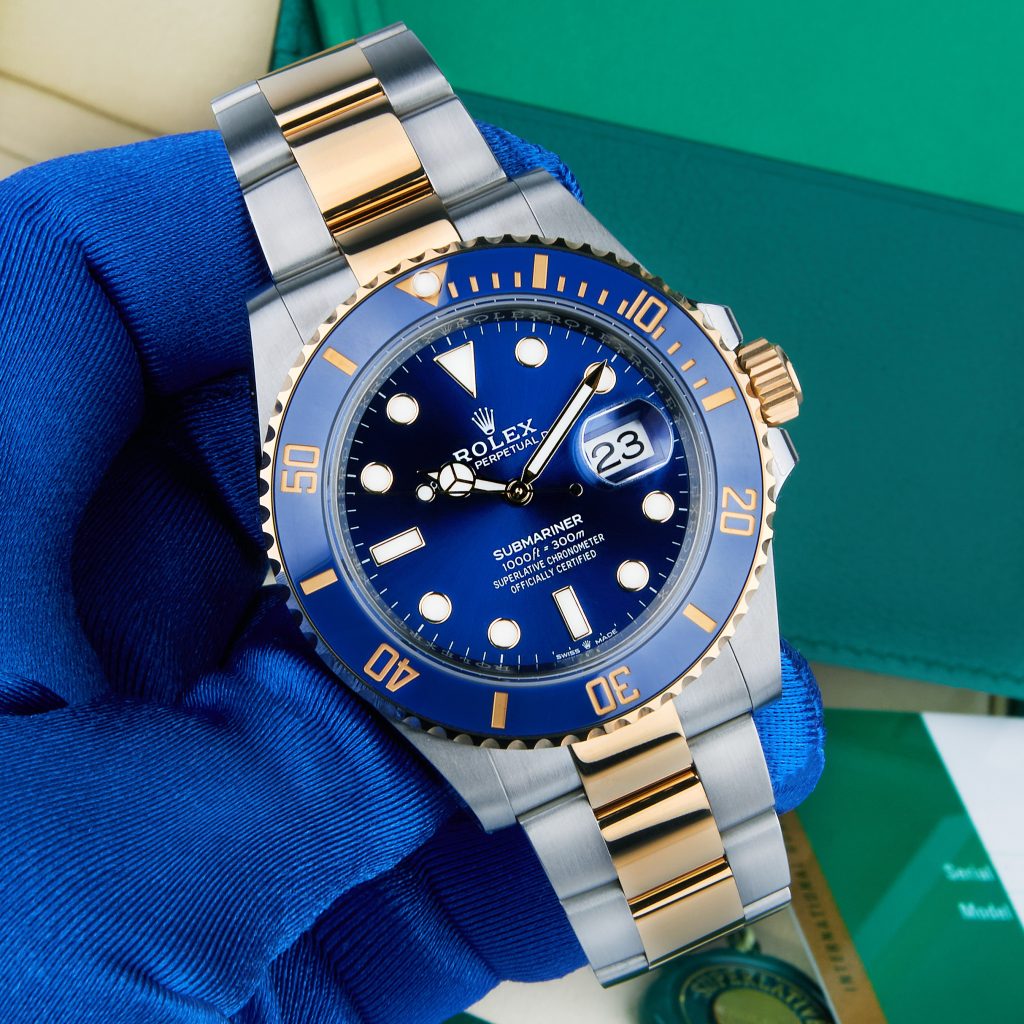 There’s no doubt that 2020 has been a tough year for everyone, but when Rolex announced they wouldn’t be releasing any novelties this year, we watch fans felt like we got sucker punched. That feeling didn’t last forever though, as Tudor, Rolex’ little brother, released their new blue BB58 and gave us all hope that Rolex would follow suit. A few weeks later and Rolex made the announcement we had all been waiting for, September 1st was the day we had been waiting for. Well, it has come, and it is splitting opinions. Let’s look into what Rolex has released and what it means for the brand.

Sinking the Submariner of old

The 40mm Submariner is just about as classic a design as any other timepiece in the world, if not the most, and Rolex decided to revamp it completely. Not only have Rolex given the Submariner a new, better movement with a 70-hour power reserve, they even gave it a larger 41mm case with thinner, more elegant lugs. These fresh aesthetics alter the look of the Submariner and make it more sophisticated timepieces, reminiscent of the older five-digit Subs. While these releases might not seem like they’ll be that big in person, the symbolism in altering the Submariner’s 40mm case means Rolex is looking to change things up and redefine what was once their golden standard of sports watch.

In addition to the new dimensions and movements, Rolex has given us a whole slew of new colourways. While the Hulk and Smurf had coloured dials, the new blue bezel white gold Submariner has a black dial, just like the latest version of the Hulk. While it has a green bezel, it has also been given a black dial. The classic black on black date and no-date versions are still available too; they aren’t totally crazy!

Rolex have also played around with their two-tone bluesy, probably their most popular Submariner containing any precious metal. They have given it a steel crown, as opposed to the gold crown the older references used, and a sunburst blue dial that we cannot wait to see in person.

Given this seemingly strange move to really preserve the integrity of the OP family as a modern watch, it is no surprise that Rolex has also released a whole bunch of new colours. Available in black, silver, yellow, blue, green, turquoise and coral red, the new OP is one of the most vibrant collections Rolex has ever released. It is a clear call back to the rare and highly sought after Stella dials that Rolex used to produce. It’s interesting to be offered such a clear insight into how Rolex are being inspired. Between the new Kermit, new baby Smurf and clear link to the Stella dials, Rolex are happy to seek inspiration from within.

Two more of Rolex’ collections have been given relatively modest additions compared to their OP and Submariner collections. These are the Datejust and Sky-Dweller, and they have both had three references added to them. The Datejust has seen three new 31mm variants added two of which come equipped with fluted bezels and either a green or white dial. The final variant comes with a purple dial with diamond-set Roman numerals and a diamond-set bezel. The Sky-Dweller collection sees the debut of Oysterflex within its ranks as Rolex make it available on their yellow gold black dial variant and both of their Everose gold variants, one with a chocolate dial and the other with a white dial.

And so, we wrap up another year of speculation, wonder and excitement. With some hot prospects and some not-so-hot prospects, we enter another cycle of waiting lists, insatiable demand and hype online. Sure, this was a particularly hyped year of releases but a large segment of Rolex fans feel upset about the move to bigger pieces. On the other side of the coin, some fans praise the new dimensions and movements. Whether you love or don’t love these watches remember, you’re free to buy whatever watch you want, be it one of these new Rolex’, a Cartier or an AP – buy what you love and follow your gut.