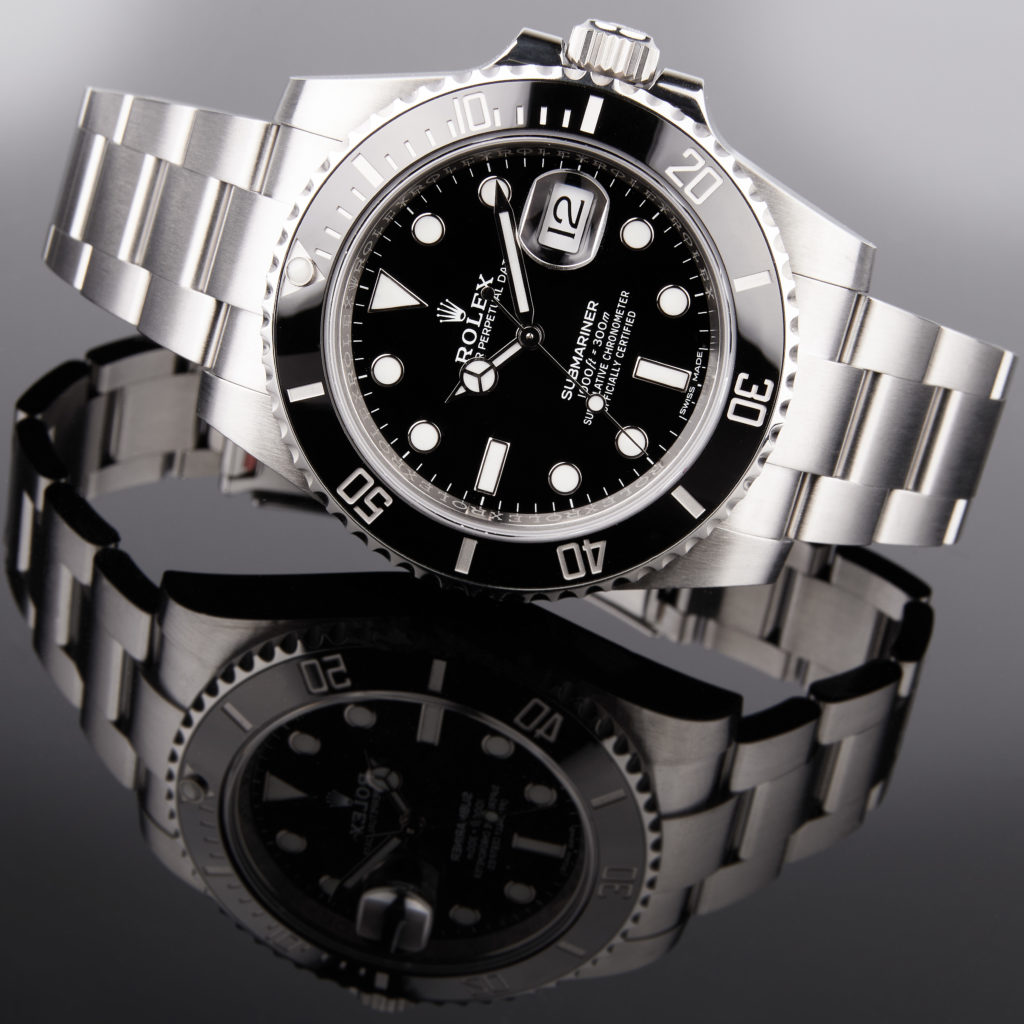 With how the world has been the past six or so months it was not a shock when Rolex announced they wouldn’t be releasing any novelties this year. They did, however, surprise everyone when they made a U-turn on that decision and announced that their novelties would be released between September 1st and 4th. Like most things in life, though, with good news comes some bad news. New models means only one thing in the world of Rolex – discontinuations. Here we are going to look into what we know they have discontinued and what it means for Rolex and the secondary market overall.

The Submariner gets shaken.

It isn’t often that Rolex plays around with their flagship sports model, but they did this year, in pretty significant ways. Not only did they give it a new movement and new case, but they also discontinued all of the models you would have known and loved just a few days ago. All of the ‘old’ 40mm Submariners are no more. That means the beloved Hulk, the Smurf, the Bluesy, the regular black no-date and even the black date are all gone.

The watch community can now watch on as the more desirable of those models skyrocket in value. The Hulk, for example, has already begun to trade for upwards of £20,000 and we’re only seeing the start of its meteoric rise. All of the old 40mm subs will likely see a growth in their prices too as traditionalists stay loyal to the magical 40mm mark. The Smurf for one will more than likely develop a considerable premium over time as it was a watch that wasn’t too popular while it was in production, but its discontinuation will surely draw a lot of eyes onto it. This is often the case with Rolex whereby undesirable models become desirable when people can’t get their hands on one anymore. While we aren’t promise anything, it does seem to be more likely than not. What this space.

The other significant discontinuation comes in the form of the 39mm Oyster Perpetual. Surprisingly, Rolex has upgraded it to 41mm just like the Submariner, at the cost of the 39mm variant. While the OP39 was only the entry-level full-size Rolex, it was still challenging to purchase at retail. It even sold for a small premium in the secondary market due to its relatively attainable price tag. With this in mind, we will likely see the OP39 also gain in value as people seek the wearability of the smaller case. It’s also important to point out how well the OP39 sold amongst women that wanted a larger Rolex than the 36mm Datejust, but smaller than the 41mm version and not with the heft of a 40mm sports piece. This, combined with the fact that the current OP41 only comes with a black and silver dial means the old OP39 grape, white, blue and rhodium will likely experience a surge in demand. Just like the Submariners, people like what they can’t have – even if they could have had it a few weeks ago.